Breizhistance – Socialist Party of Brittany shares the Irish supporters’ disgust and the one of the Football Association of Ireland after the FIFA refused to replay theFrance – Ireland qualification game. Everything shows that France won  the game and got qualified for the World Cup by cheating, and France captain Thierry Henry has admitted it.

We denounce the FFF’s hypocrisy and the one of the French political leaders usually very swift to use the French football team for their interests, but who refuse this time to admit the cheating, and to support Ireland’s request to the FIFA to replay  the game.
Considering the stakes of the international football games, both France and the FIFA should have demonstrated honesty and join the request of the Football Association ofIreland.

Should it be otherwise, France’s international image as a haughty and corrupted country would be consolidated.

It is high time for Brittany to have national selections in every sport so the Breton sportsmen and women can play in teams that would show more positive values in an international level than those promoted by the French team. Let’s no forget that Slovenia a country a bit smaller than Brittany with fewer inhabitants has been qualified for the World Cup. 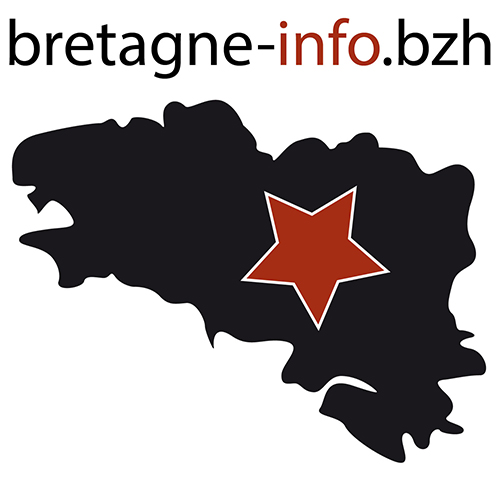